Following on from WWDC 2016 a new version of Swift has been released at its quite difference to its predecessors. More information and video from WWDC can be found here

I have started moving across from Objective-C to Swift as it appears Apple is really trying to push it and some of the features they are rolling out are quite impressive.

An example project can be found here

And yet you're ... ... putting up National Insurance AND imposing a stealth rise in income tax in April ... doing… t.co/99r9oQhyDV

Daily cases fall. Deaths stay over 250. Wonder if this is because you no longer need to do PCR, and no one is self… t.co/pBHCXH80yn

@YamahaMusicUSA Can you tell me the name of a demo track on the Clavinova CVP-207 it’s just listed as GH Keyboard t.co/HRqlAjV3af 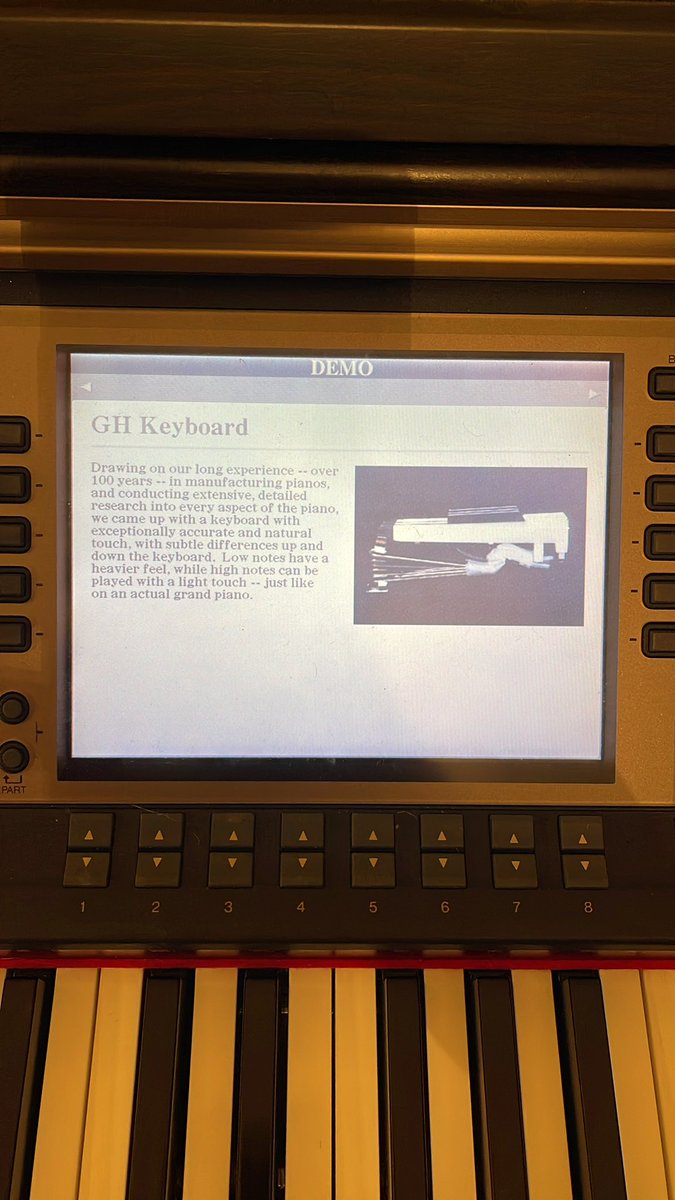 We must await the outcome of Sue Gray's enquiry t.co/iyFnGe3kqE 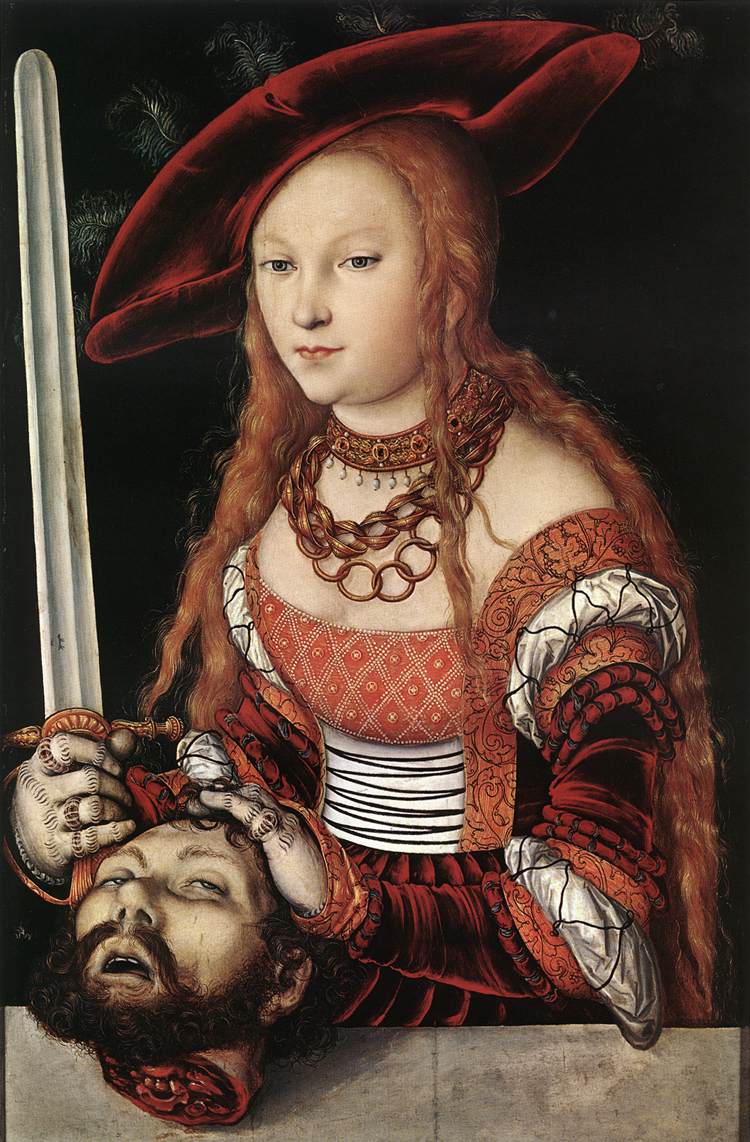 Wow. Sky News have pulled together all ELEVEN parties being investigated. Seeing the package is just shocking. They… t.co/UXpx2uIwN3