A long time ago I started working on a game called Jumping the Gunn. A plaformer crossed with a point and click adventure, heavily inspired by The Naked Gun films.

Recently I have been wanting to increase my skills in other areas of development so the plan is to recreate the scene below in DirectX12 using C++ rather than Unity.

Its still my aim to one day finish and release the game.

Last week was quite hectic but I managed to get half an hour in UE4 to carry on work in the character controller blueprint and get the weapon that is currently in the socket on the characters back and switch it to the hand and vice versa.

This is the current state of my blueprint but its a bit of a mess and I am sure this is not the best way to do what I am doing but it seems to work.

This is how it currently looks in game

I recently purchased the Action RPG Inventory System from the Unreal marketplace. Its fantastic and possibly one of the best plugins on the market at the moment. I have now embarked on creating a simple RPG level using the inventory and the landscape I started a couple of posts ago.

Additional features I plan to add to the RPG level

Added an overlay mask to represent the fire fighters mask in VR.

A few screenshots from Spray As You Go

Spray As You Go fire test

A preview of a hack and slash game I have been working on. Currently you can attack, heavy attack after 2 normal attacks, show and hide weapons and change weapons.

Could you give a laptop to help change a young person’s future? Click the link in the bio to hear why we gave 50 la… t.co/yh4NdM0TAl

I hate to say it but I have a little bit of respect for Piers Morgan today t.co/x9CjLaY6LP 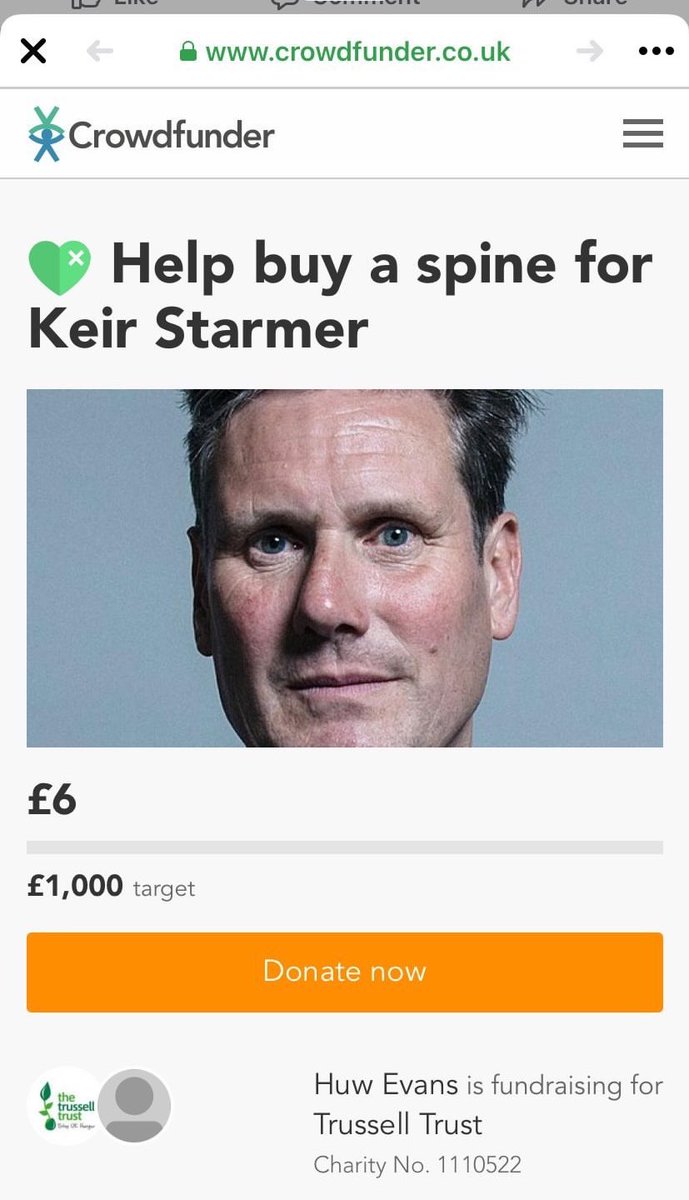 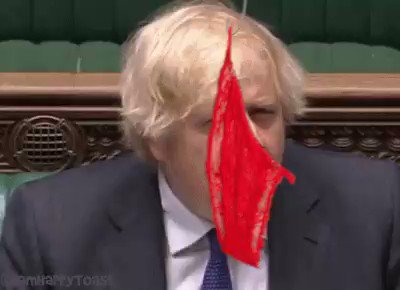