“Music is an experience, not a science.” Rest in peace, Maestro Ennio Morricone. t.co/T5sF1UoCoi 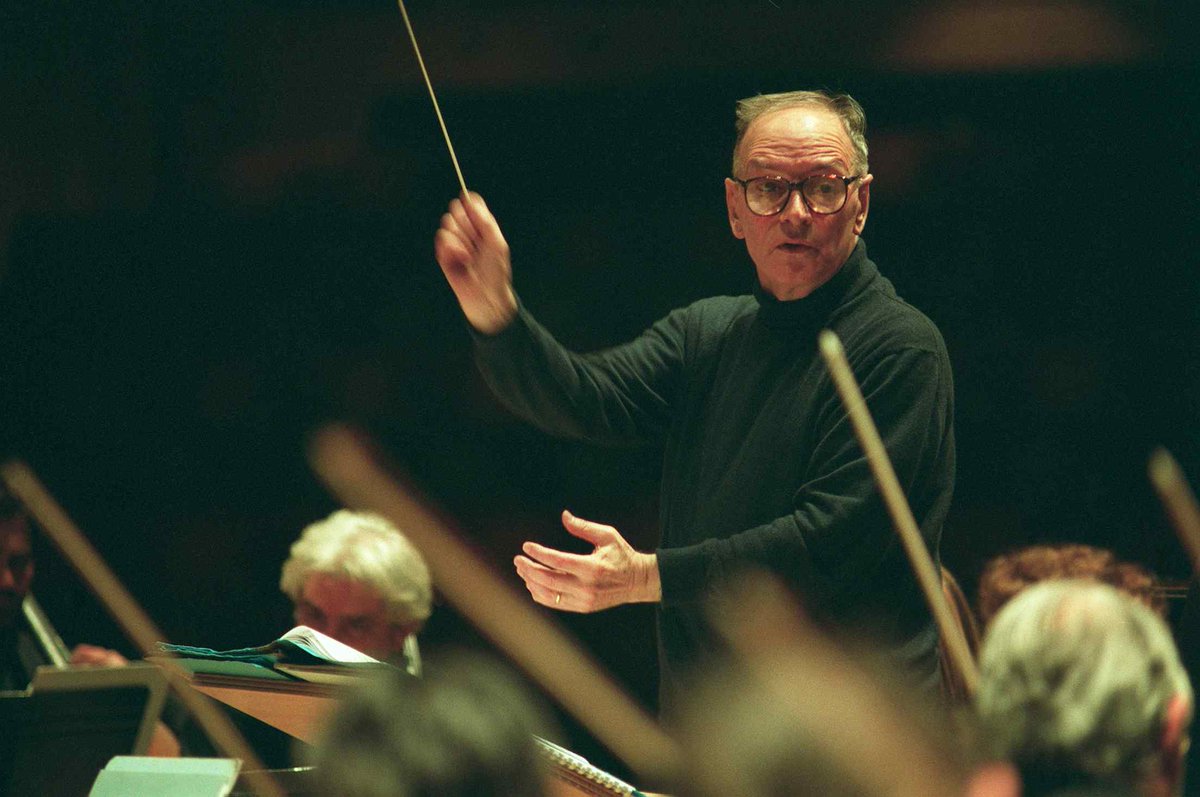 We're calling it Super Saturday because we're going to smash the world record for Covid-19 infections in one day!

@shahidkamal I also have the Razer Blade and its a fantastic laptop, feels like a macbook in terms of build quality… t.co/gQ1KJ4GQ0r

What’s your favourite programming language? #JavaScript #csharp #python or other? Take the @DevEconomics survey to… t.co/kvgHIbnSGq

@AndreaaCW This is so gorgeous