Following on from WWDC 2016 a new version of Swift has been released at its quite difference to its predecessors. More information and video from WWDC can be found here

I have started moving across from Objective-C to Swift as it appears Apple is really trying to push it and some of the features they are rolling out are quite impressive.

An example project can be found here

This site uses Akismet to reduce spam. Learn how your comment data is processed.

Retweeted by Jon Ogle-Barrington
4 days ago

If Life Feels Bleak, It’s Because Our Civilization is Beginning to Collapse by @umairh t.co/i80RPYNYkQ

We've welcomed another 8 team members from around the world in the last couple of weeks, and we're always looking f… t.co/kCaNqImP0Z

Ok. Drake Hollow from @molassesflood is absolutely gorgeous. I need some Drakes, they are so cute t.co/Ef3Qnl9s5L 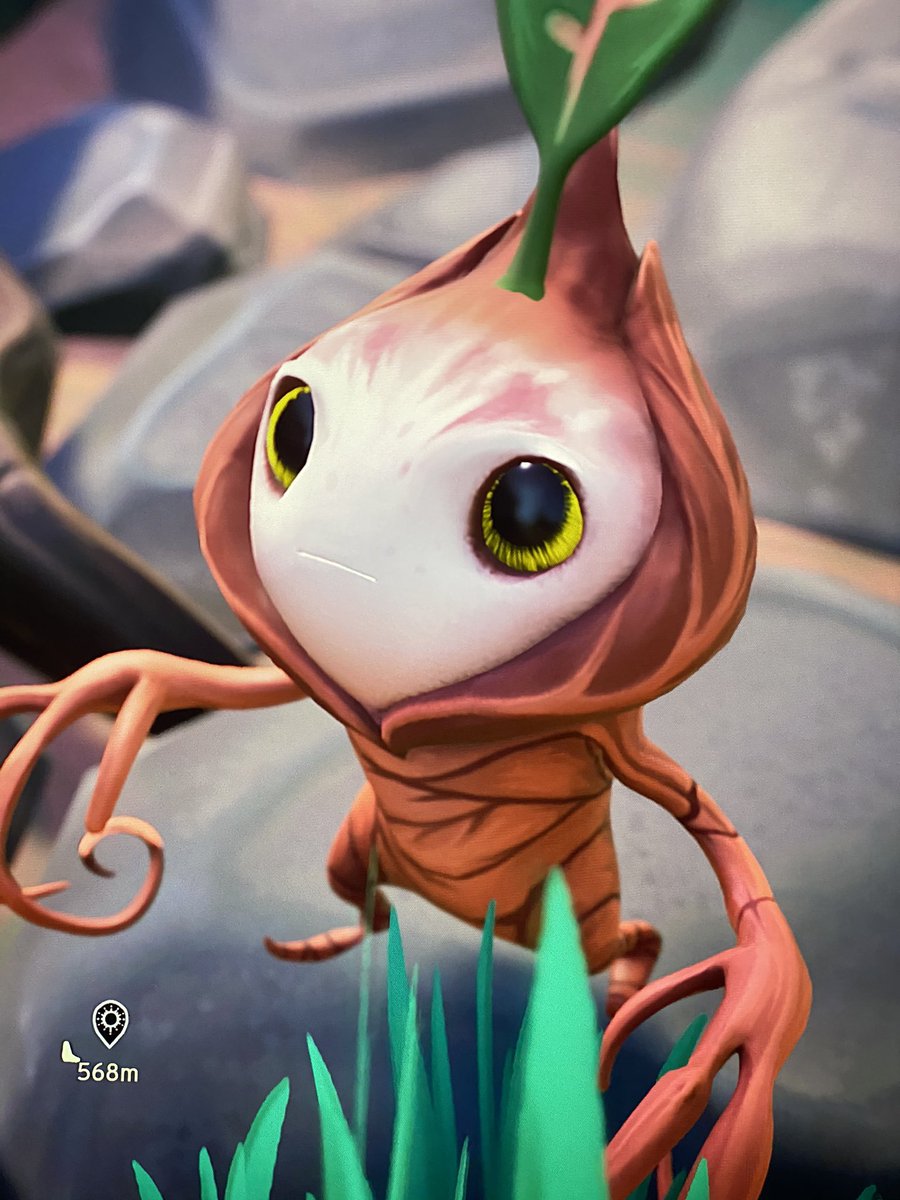